We all do it. We’re all guilty of putting off what should be done today to tomorrow, and then the next day, and the next. Making the most of the moment sometimes means ignoring what’s urgent to do what’s important. Continually doing what’s urgent rather than important is the essence of procrastination.

The great thing about procrastination is so many other things get done while avoiding the most important work. I think of it as productive procrastination.

Cleaning the bathroom and doing government paperwork will always be the bane of my existence. I could procrastinate these tasks until Jesus returns. One of the goals for A Year of Spring is to be intentional about growth. So, here’s to growing in things I despise doing and becoming an adult and doing them anyway.

I’ve had three major paperwork projects on my to-do list for over a year. A year! One of them was getting the kids their passports. We travel across the Canada-US border a few times every year and it’s a little embarrassing that they don’t have passports yet.

Off to the drugstore I went to get their pictures taken. Pen in hand, I filled out the paperwork. After collecting all the official documents needed, Josh and I went to the post office to submit everything only to discover that you had to make an appointment and they happen between the hours of 10 am and 3 pm, Monday through Friday. Thankfully, a friendly postal worker let me know City Hall has drop-in appointments so off we went and it was done in .

Making the moment count sometimes means doing the hard, but important thing you don’t want to do and doing it now rather than later. Maybe it’s reading a book to your kids instead of doing the dishes. Maybe it’s spending time doing something creative that lets your soul breathe instead of checking social media. Maybe the most important thing is taking time to savor the moment rather than rush past it.

Whatever the important thing is make room for it to happen.

“The very impulse to save something good for a better place is the signal to spend it now. Something more will arise for later, something better … Anything you do not give freely and abundantly becomes lost to you. You open your safe and find ashes.” (Annie Dillard, A Writer in the World) 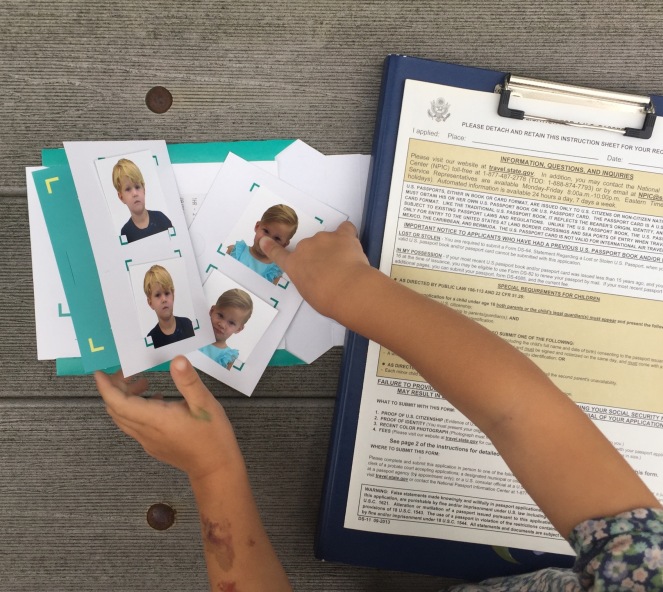 View all posts by aprildbest 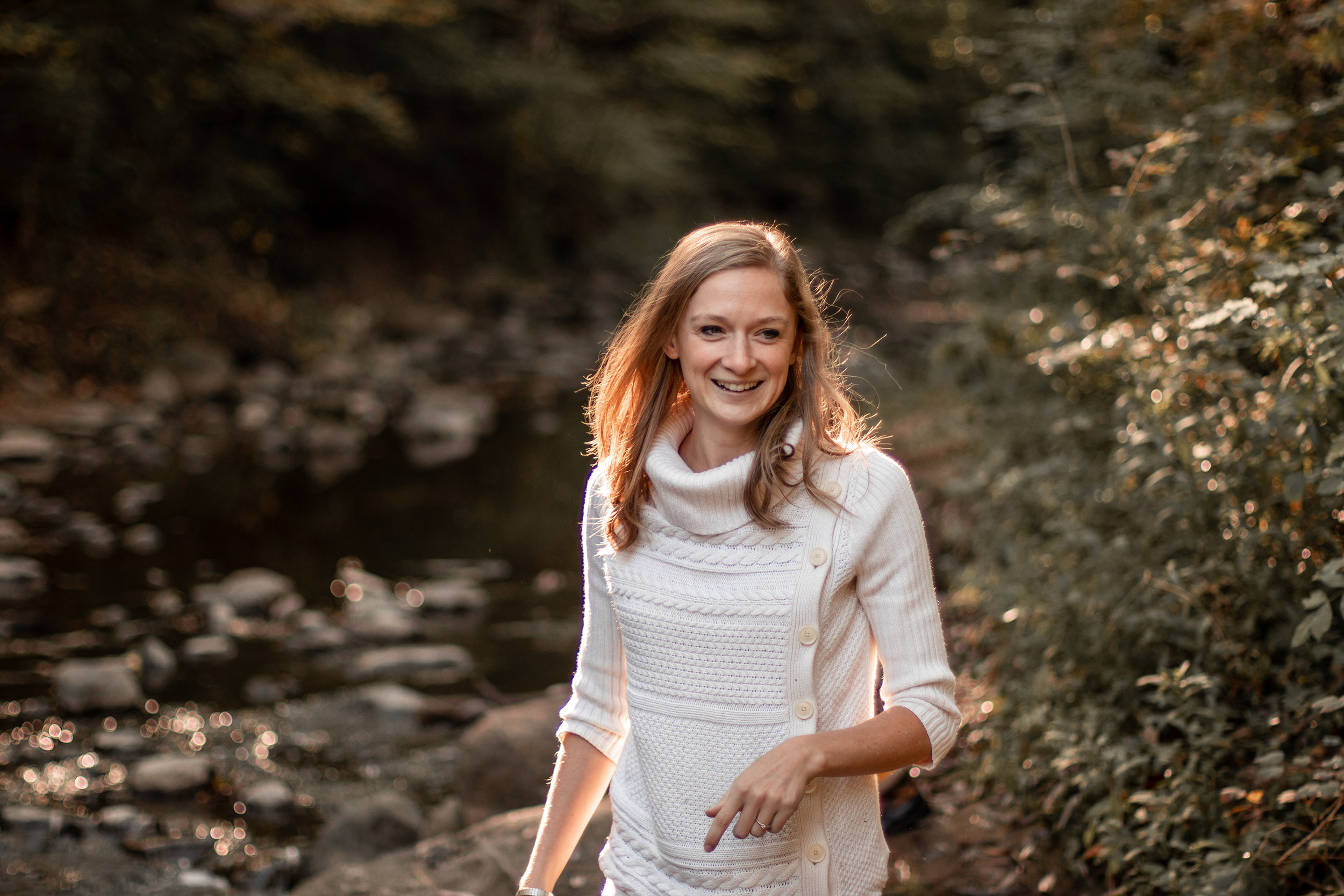 My name is April. I’m married to my high school sweetheart, I have three kids, a soft spot for books, a heart for Jesus, and a passion to find peace in the hustle and bustle. Join me in the pursuit of still small moments from the practical to the spiritual.

A Year of Spring Printable